Post-processing is a technology that performs algorithmic processing on the original game screen to improve the quality of the screen or enhance the effect of the screen, which can be achieved through the shader Shader program.

Deformation special effect is a type of post-processing technology that processes and enhances image effects. It is often used in the special effects of various camera short video apps, such as beauty and slimming, and funhouse mirror effects. 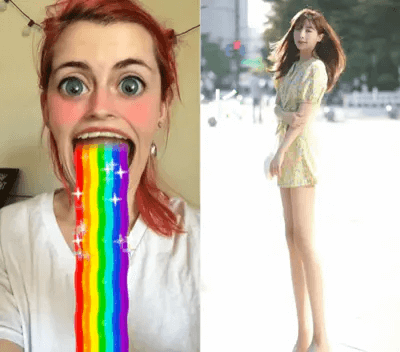 Among them, twisting can be used for local rotation of the eyes, expansion can be used for big eyes, extrusion/stretching can be used for face plasticization and face thinning, etc. How to achieve these deformations through the shader Shader is the focus of this article. (The source code is at the end of the article.)

The Principle of Deformation Technology

Although the effects of deformation are all kinds of strange, they are often inseparable from these three elements: deformation position, influence range and deformation degree.

Therefore, its implementation in Shader is to construct a deformation function, which will pass in the original UV coordinates, the deformed position, Range, and Strength, and then generate the deformed sampling coordinates after calculation. The code is as follows:

The shader code in this article adopts the GLSL specification and follows the Shader-Toy writing method, which is convenient for everyone to preview.

We set the fixed-point coordinate O, the distance from any point to the point O is dist, with different dist values as the radius, with the point O as the center, an infinite number of equidistant sampling circles can be formed, which are called the distance field of the point O. 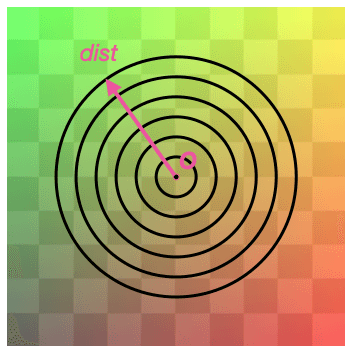 We can change the texture sampling position by changing the size or position of the sampling circle to achieve the deformation effect of expansion/contraction and extrusion.

More details in the application of this technique will not be discussed here, and now we will start with a simple distortion.

The distortion effect is similar to the vortex shape, and the characteristic the closer the center point is, the more intense the rotation is. We can express the relationship between the distance d from the center point and the corresponding rotation angle θ through a decreasing function. 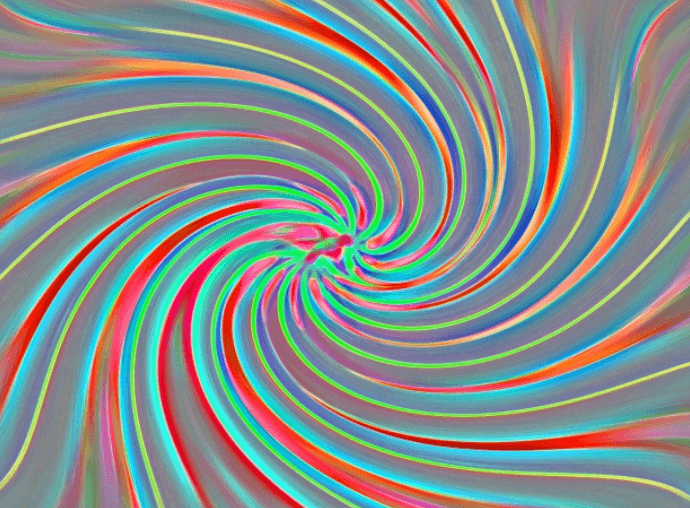 We can introduce the time variable Time to dynamically change the value of A to generate a twisting effect, such as the clown twisting effect in the figure above. The specific Shader code is as follows:

Considering the smoothness of the boundary, the following deformation methods will also use the smoothstep function instead of the linear equation. 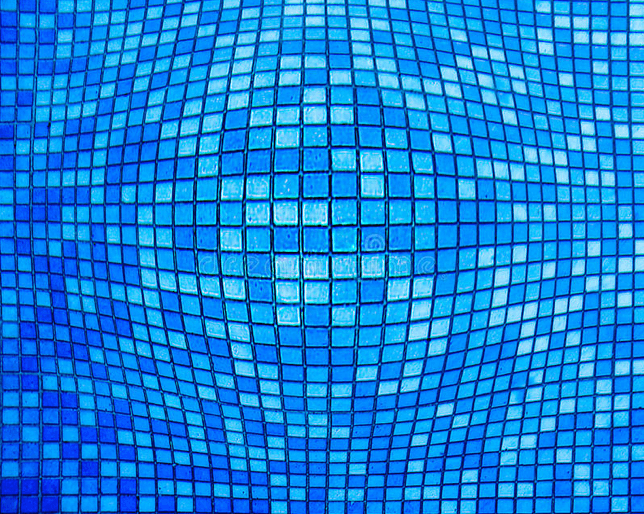 We sample the smoothly increasing function smoothstep to calculate the scale value scale by sampling the circle radius dist: 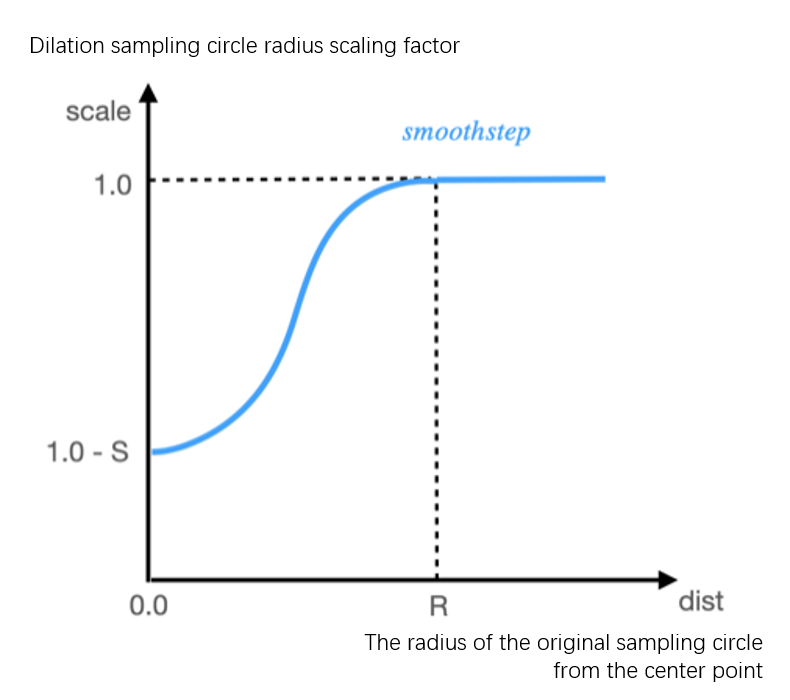 The function in the above figure shows that near the center of expansion, the sampling circle has the most obvious scaling, and the scaling value is the smallest (1-S). 1. The sampling circle is no longer scaled.

So we get the above sampling radius scaling formula, where Strength (0<S<1) is set to represent the degree of expansion. For the transformation process of the expansion distance field, it is easy to infer that to achieve the reverse effect of expansion and contraction, it is enough to directly let S be in the [-1,0] interval. 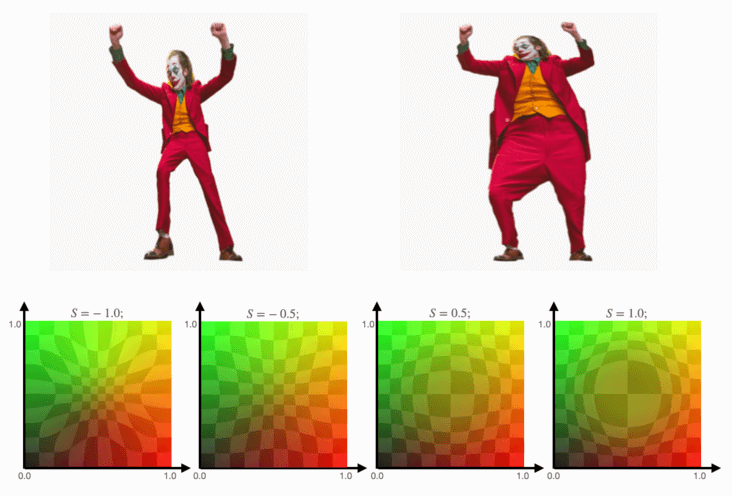 As shown in the figure above, the parameters S (Deformation Strength) and R (Deformation Range) of the expansion function can be described as follows:
1) When S is in the [0,1] interval, the expansion effect is exhibited. The larger the value of S, the greater the degree of expansion.
2) When S is in the range of [-10], it shows a shrinkage effect, the smaller the value of S, the higher the degree of shrinkage;
3) R represents the boundary of deformation, the larger the value, the larger the affected area;

We can introduce the time variable Time to dynamically change the value of Strength to simulate the breathing animation, as shown in the figure above, the clown bulging effect. The specific Shader code is as follows:

The previous expansion is achieved by scaling the distance field sampling circle, and the vertical/horizontal stretching is to only scale the x-axis or y-axis of the sampling circle, which is generally used for the “long leg effect” of beauty.

It can be found that the laterally stretched distance field is transformed into multiple elliptical sampling circles, and the code is implemented as follows:

Extrusion generally specifies an action point and an extrusion direction, which is characterized by pushing the texture near the action point to the extrusion end position. 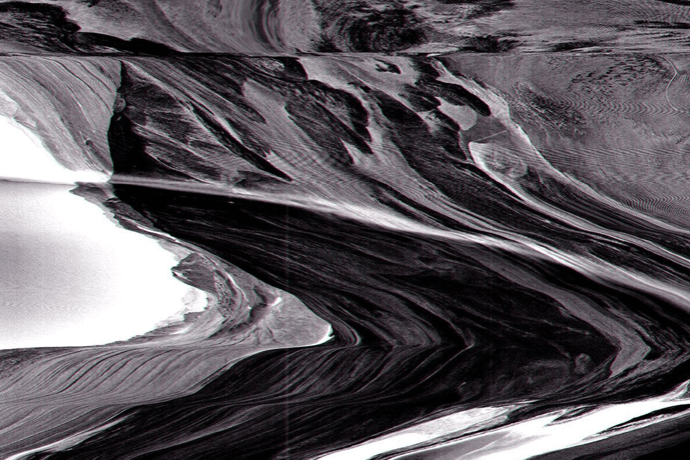 To achieve texture extrusion, the center of the sampling circle is offset to the extrusion vector V, and the sampling center point should be translated to the position of point P. 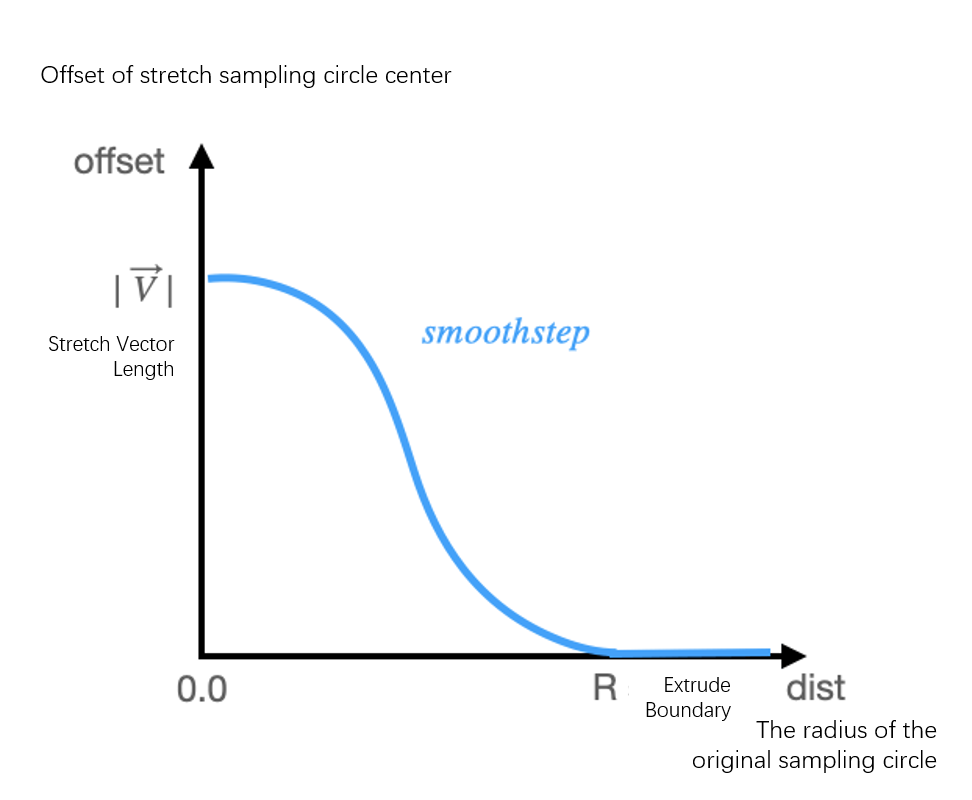 Similarly, we introduce the time variable Time to dynamically change the length and direction of the extrusion vector, which can realize the jitter effect, such as the clown’s crotch effect as shown above. The specific Shader code is as follows:

This article mainly introduces the realization principle of three types of local deformation Shader, in which the expansion/contraction and extrusion effects are realized by sampling distance field transformation. The former transforms the size of the sampling circle, and the latter transforms the position of the circle.